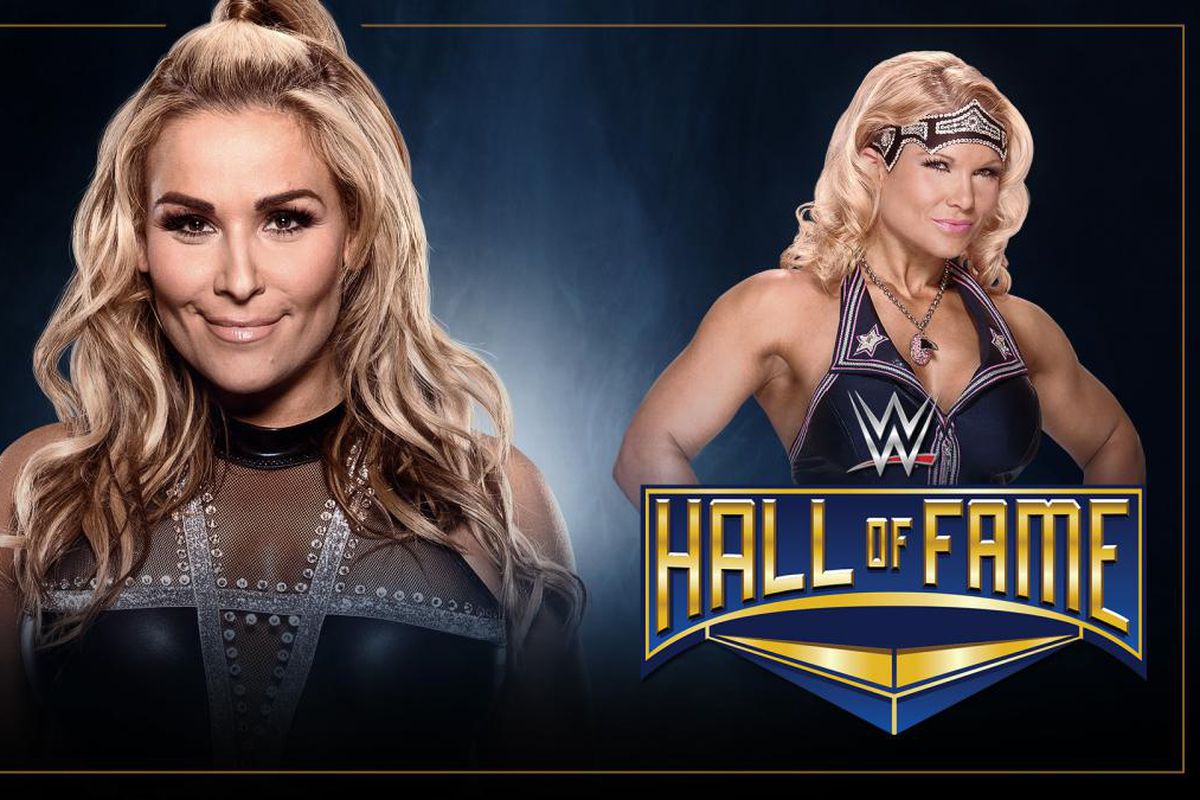 WWE announced that Natalya will induct Beth Phoenix into the WWE Hall of Fame during WrestleMania 33 weekend.

“There’s nobody that I can think of that deserves to be in the WWE Hall of Fame more than Beth Phoenix,” Natalya told WWE.com. “She’s a pioneer for women in our division. Beth did extraordinary things for women in WWE.”

The Glamazon stood out in many ways during her incredible run in WWE, becoming a four-time champion and the second woman in history to enter the Royal Rumble Match.

“Beth broke down a lot of walls for women in the industry in the sense that she wasn’t a cookie-cutter-type female wrestler,” Natalya explained. “She was bigger than the other girls, she was muscular and dominant, she was strong. At different stages in WWE, that wasn’t always the ‘in’ thing. Beth did it her way and stayed true to who she was. She believed in herself and blazed her own trail.”

For Natalya, inducting Phoenix is an honor, though one she joked that she knew was coming.

“It’s not a surprise,” the third-generation Superstar said. “Beth knows I’d put her in the Sharpshooter if she asked anybody else.”

Kidding aside, Natalya can’t wait to present The Glamazon to the WWE Universe as a Hall of Famer for the first time.

“Beth is one of my best friends,” she said. “We’re close as sisters. It’s such a huge honor for me to induct her into the WWE Hall of Fame because I feel like we shared so many incredible memories on the road, traveling thousands of miles together. We did it all together. While Beth is getting this honor, I want to help share her journey and do her justice.”

How will Natalya honor her close friend? Find out when she inducts Beth Phoenix into the WWE Hall of Fame at the 2017 Induction Ceremony, live on WWE Network Friday, March 31 at 8 ET/5 PT.