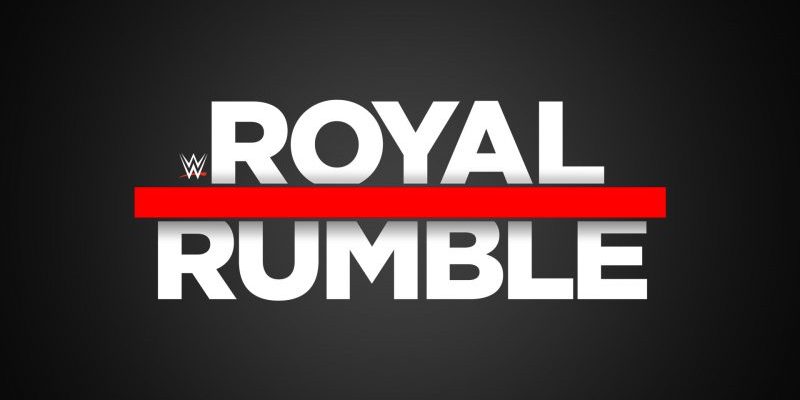 WWE announced that the 2018 WWE Royal Rumble will take place on Sunday, January 28, 2018 at the Wells Fargo Center in Philadelphia, PA.

Philadelphia to host 30th anniversary of WWE Royal Rumble in 2018

WWE has announced that the Wells Fargo Center in Philadelphia will host the 30th anniversary of WWE Royal Rumble on Sunday, Jan. 28, 2018. The story was first reported by Philly.com.

As part of Royal Rumble Weekend, WWE will host four consecutive action-packed nights at Wells Fargo Center, including NXT TakeOver on Saturday, Jan. 27, 2018; WWE Royal Rumble on Sunday, Jan. 28, 2018; WWE Monday Night Raw on Monday, Jan. 29, 2018; and WWE SmackDown LIVE on Tuesday, Jan. 30, 2018. Additional information about these events will be announced in the future at wwe.com.

“We are very happy to continue Philadelphia’s amazing relationship with WWE by bringing Royal Rumble back to our city,” said Larry Needle, Executive Director of PHL Sports, a division of the Philadelphia Convention & Visitors Bureau. “We look to forward to working closely with WWE to build a great fan experience for all those attending from around the world.”

“We have had a longstanding relationship with WWE that dates back to 1974 at the Spectrum,” said Comcast Spectacor’s John Page, President, Wells Fargo Complex. “The Wells Fargo Center has hosted many incredible WWE events over the past 20 years, including WrestleMania XV. Royal Rumble 2018 will build on that success as we will welcome WWE fans from all over the world to Philadelphia.”

“We are excited to have Philadelphia serve as host to one of WWE’s biggest events of 2018,” John Saboor, WWE Executive Vice President, Special Events, said. “We look forward to an unprecedented four consecutive nights of WWE action at Wells Fargo Center, as we celebrate the 30th anniversary of Royal Rumble.”

Royal Rumble officially kicks off The Road to WrestleMania. The event is highlighted by a 30-man Royal Rumble Match featuring Superstars from both Raw and SmackDown LIVE, with the winner receiving a World Championship opportunity at WrestleMania. The event will be broadcast around the world live on WWE Network. The 2018 Royal Rumble marks the 30th anniversary of the prestigious event, which was first held in January 1988 at the Copps Coliseum in Hamilton, Ontario.