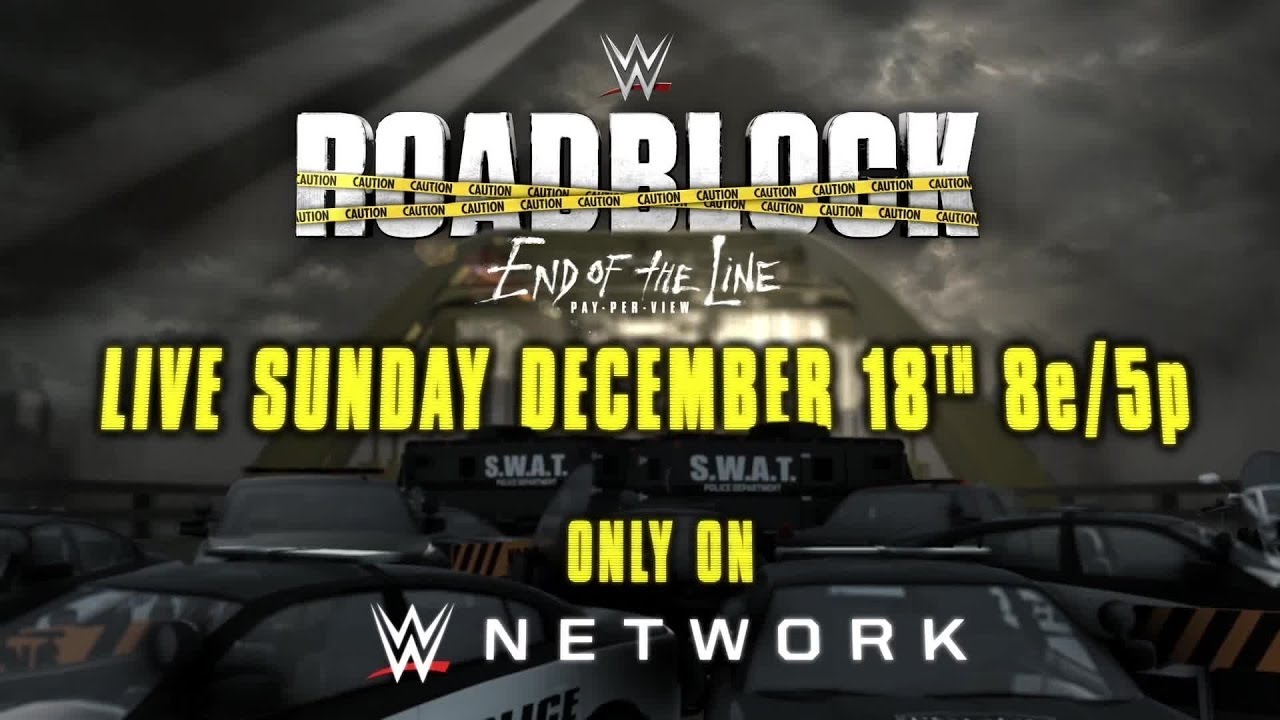 Backstage a interviewer asks Kevin Owens about his friendship with Chris Jericho and he says he and Jericho are best friends unconditionally. He leaves the interview and goes over to Jericho. Owens has gotten Y2J a gift,  a holiday scarf, but Jericho rejects the gift and throws back at Owens and walked away.

(10-Minute Challenge) Sami Zayn vs Braun Strowman – During the match Mick Foley came out wanting to throw the towel in for Zayn, but Zayn wouldn’t let him and tossed the towel into the crowd – Winner: Zami Zayn by lasting 10-minutes

Seth Rollins vs Chris Jericho – Kevin Owens came out to aid Jericho after Rollins hit a frog splash, Jericho rolled Rollins up but official was occupied with Owens, which cost Jericho a pinfall, Jericho yells at Owens, sending him to the back, Rollins blocks a Code Breaker, Rollins hits the Pedigree – Winner: Seth Rollins

WWE Cruiserweight Championship – Triple Threat: (C) Rich Swann vs TJ Perkins vs Brian Kendrick – Winner: Rich Swann – after the match, Neville appeared, came down to the ring and attacked Swann and then Perkins who tried to help Swann, Neville wiped out both Swann and  Perkins – What a shocking heel turn by Neville

Backstage- Kevin Owens is outside of Chris Jericho’s door, Owens apologized, but got no answer from Jericho, Owens tried to open the door but it was lock, Owens said I guess we aren’t best friends anymore.

WWE RAW Women’s Championship 30-Minute Iron Man Match: (C) Sasha Banks vs Charlotte – at end of 30 minutes it was tied 2 falls a piece, Sasha had a 2-1 lead but tapped out with only a few seconds left – ref ruled that the match to go to sudden death overtime – Sasha got her nose or mouth bloodied while hitting the Bank Statement – Winner and new RAW Women’s Champion Charlotte

WWE Universal Championship: (C) Kevin Owens vs United States Champion Roman Reigns – Chris Jericho came out and hit Owens with a Code Breaker causing a DQ – Winner: Kevin Owens by DQ – after the match, Jericho and Owens celebrated – Seth Rollins came down – Reigns takes out Owens with a spear, Rollins hits Jericho with a Pedigree – Rollins & Reigns powerbomb Jericho through a announce table at ringside – Rollins & Reigns chase Owens up the ramp and powerbomb Owens through the announce table