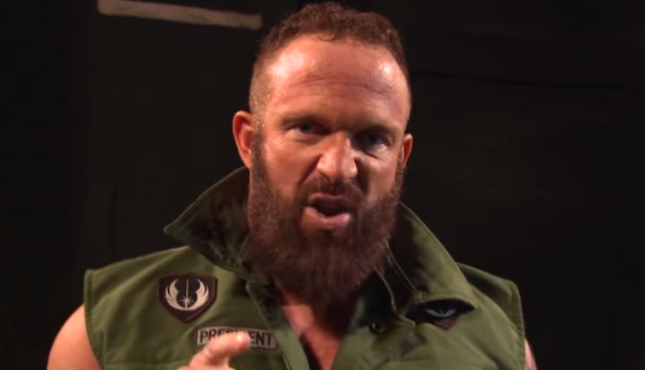 Former TNA Champion Eric Young, 36, has signed a deal with NXT. The belief is that they are waiting for the right time to debut him as a full-time performer. Young lost a match to Samoa Joe several weeks ago but he was not signed yet.

Young was a steady hand in TNA. He was part of Team Canada with Bobby Roode during the early years of TNA and then he eventually transitioned into a comedy babyface character and eventually into a nasty heel towards his later years with the company.

Both Young and Roode left TNA in March and reports surfaced later on about TNA having issues paying them.